What the Passage of Canada’s Cannabis Act Means for Marijuana Research June 24, 2018 News

Last week Canada’s Cannabis Act passed in the Senate by a vote of 52-29 legalizing adult-use marijuana nationally. The infrastructure for the new legislation should be in place by sometime in September of this year. The bill allows the different Canadian provinces the ability to build upon the foundation the Cannabis Act has created. As an example, according to the new law an adult is anyone 18 years of age or older, but a province could decide to increase that age limit. The Cannabis Act also puts strong restrictions on how cannabis can be marketed. From a scientific perspective though, it could really open doors for more research on cannabis. 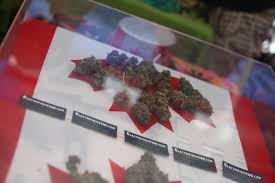 There are many studies published on cannabis which are easily found on the internet and certainly there are plenty of personal use stories concerning the benefits of cannabis. The problem is that cannabis is a very complex plant with over 112 cannabinoids that all have different effects on consumers, and scientists do not understand them well enough. Researchers must also understand the effects of the terpenoids found in cannabis and how they interact with the myriad of cannabinoids. In order for researchers to gain an understanding of the plant as a whole, rigorous research must happen that the Schedule 1 status of cannabis here in the U.S. has prevented thus far. Israel has been a real leader in cannabis research, but now that Canada has legalized 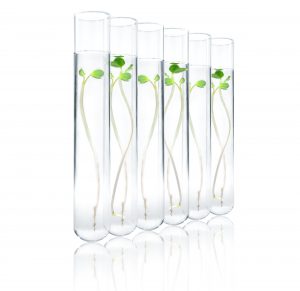 cannabis perhaps more research in on the horizon and will be closer to home.

“Canada has an important opportunity to become leaders in the area of cannabis research,” Jason Busse, co-director of the Michael G. DeGroote Centre for Medicinal Cannabis Research at Hamilton, Ontario’s McMaster University, told WIRED UK. “There’s a lot of interest in what’s happening here from researchers and producers in other countries.”

Imagine if Canada is able to provide research that can officially document the medicinal benefits of cannabis to support the stories. What happens when a foundation of research is built? What will scientists discover about individual cannabinoids and their effects on certain conditions and how they interact with one another? The data Canada may collect alone could create a source of information scientists around the world will be able to utilize. If anyone is wondering what the value of the Cannabis Act is to people here in the United States, the data and research on cannabis may be the number one advantage.