On July 1st, California hit the reset button on its marijuana industry. While the regulated sales of adult-use cannabis started on January 1st, the state was still allowing the leftover marijuana from the system born from the 1998 Compassionate Use Act to be sold up until the July 1st deadline. Much of the marijuana in the old system was covered in molds, pesticides, solvents and bacteria such as E. coli that no longer met the state’s new regulations. Also, much of the packaging failed to comply with the new standards. While California marijuana lab testing has shown a marked improvement in the quality of cannabis being sold in California since July 1st, 20% of the cannabis still failed the most recent marijuana lab tests. 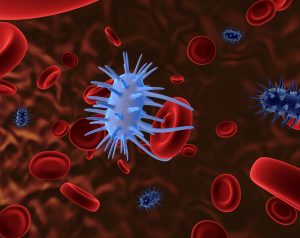 The failed cannabis lab tests were not only about marijuana coming back with pesticides and bacteria like salmonella , but also about purity. California now mandates that the potency of the marijuana match what the label on the packaging shows. When a marijuana lab testing company identifies that the cannabis in the packaging does not match the label, the marijuana can simply be repackaged with the correct label instead of being destroyed. Much of the 2,000 samples that failed testing were edibles such as cookies, tinctures and candies which did have mold or bacteria on them. Many of the dispensaries that were forced to destroy their products argued that standards and the current system are not fairly setup.

“Even if the lab admits it made an error, there is no way to change those results,” said Bryce Berryessa, an association board member who is CEO of TreeHouse dispensary in Santa Cruz County and president of La Vida Verde, which produces infused cookies.

California’s Bureau of Cannabis Control has even admitted that the system is not perfect yet. If California wants to keep a regulated commercial market for marijuana though, strict regulations such as what is imposed on traditional business products need to be in place to protect consumers. Otherwise, law suits are bound to tie up tax payer dollars in court costs.

“Mandatory statewide testing is a new thing, and it’s going to take some time for everything to run smoothly, but on the whole we’re pleased with how things are progressing,” Bureau of Cannabis Control spokesman Alex Traverso said. 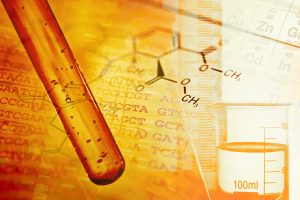 Marijuana is different now than it was 30 years ago. Strains are being grown with much higher levels of THC and concentrates such as shatter and wax contain very potent levels of THC, the psychoactive cannabinoid found in marijuana. New state regulations require that all lab tested marijuana be within 10% of what is labeled in order for it to be legally sold to consumers. Some cannabis businesses claim that is too narrow of a margin. Even if the cannabis comes back slightly outside of the range it will be rejected by the state. It is only a little over two months into the new regulations for marijuana, so the state will likely make some minor changes to its policy. In the meantime the trial and error process continues in the California regulated marijuana market