Clark County sales tax and other associated taxes coming out of the recreational sale of marijuana in Las Vegas are doing very well for the people of Nevada. In the first six months of recreational marijuana sales dating back to July 1st of 2017, Nevada made $30 million in marijuana associated tax revenue. The state sold more than $195 million worth of marijuana in the first six months of recreational sales. Nevada sales tax, along with other taxes like Las Vegas property taxes on cannabis businesses, are all contributing to the tax revenue from marijuana legalization. Nevada is far outpacing any other state that has legalized adult-use cannabis, including Colorado, for now. 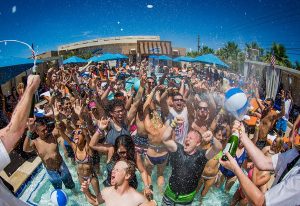 Like any other state, there are many ways for Nevada to monetize the sales of recreational cannabis. Las Vegas dispensary laws along with other Nevada recreational dispensaries make very clear the taxes that must be paid.  Las Vegas tourism is the biggest difference maker for the state of Nevada with over 39 million tourists in 2017 alone and an average stay of less than four nights. The turnover is quick which probably results in a lot of people purchasing more marijuana than they actually need. This may be one of the reasons the amnesty boxes for recreational drug disposal have been placed around Las Vegas airports. 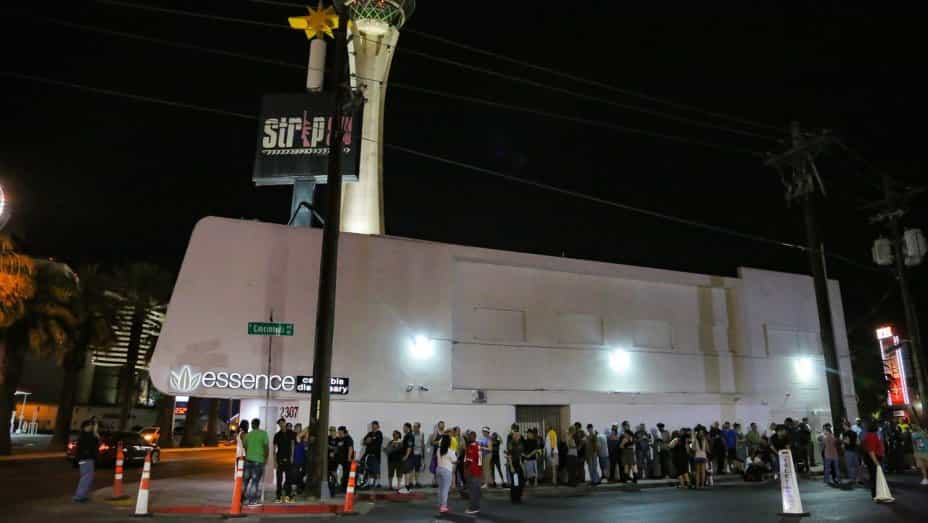 Here are some other statistics and projections of what Nevada can potentially look forward to in the future.

The state charges a 15% tax on wholesale marijuana and a 10% tax on retail sales. That netted the state nearly $3.7 million in tax revenue for July 2017 – its first month of recreational sales. Tax revenue hit a peak of nearly $5.84 million in October 2017.

While there has been some political wrangling over how that marijuana money gets distributed, the state is sending a good chunk of it towards education.

A great deal of Nevada’s cannabis tax revenue is going towards education. Everyone is waiting to see how California turns out which just started selling state legal recreational marijuana on January 1st of 2018. California has a huge economy and estimates are very high on just how much marijuana it will sell or the amount of tax revenue it generates from sales.

Other states are watching Nevada to see exactly how all of this additional tax revenue is benefiting the state in order to judge if legalizing recreational marijuana makes sense for them as well. People are watching not only to see how much tax revenue is generated but also the other impacts on the people of Nevada socially.  Less marijuana associated arrests and people being incarcerated should save the state a lot of money as well. There are many theories concerning the potential benefits of cannabis legalization, but now with true data coming in, everyone will know exactly the drawbacks and benefits of cannabis legalization in Nevada. 2018 will represent the first full year of both medical and recreational marijuana sales together and everyone will have to see just how much tax revenue is generated and the impacts of legalization on the people of Nevada.