Digipath Labs continues to work diligently on its expansion efforts in Colombia and we are proud to introduce Jorge Restrepo as the leader in our efforts to secure licensing and a suitable location for our facility. Mr. Restrepo is a veteran agronomist and agriculture leader in Colombia and is well equipped to take on the leadership role for Digipath Labs in Bogota, Colombia. 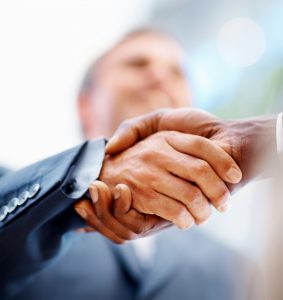 Mr. Restrepo brings to Digipath a tremendous wealth of agricultural and management experience in the region. He has overseen significant Colombian and Central American agricultural research programs which set out to improve growing conditions in the nation. His important work has led to advancements in Latin American and African agriculture and the education of  students and farmers.

Mr. Restrepo is a Agronomist who graduated from Zamorano University, Honduras and also holds a Masters Degree in Public Administration from Harvard University, The Kennedy School of Government.

“Jorge Restrepo is the perfect ambassador for Digipath in Colombia,” stated Todd Denkin, President and CEO, Digipath, Inc. “His background and education provide him with the essential tools to oversee this opportunity for us. We believe that his broad relationships with the business, agricultural and government sectors  will be essential catalysts to our expansion and success.”

Mr. Restrepo’s initial responsibilities will be to secure the necessary licensing and identify a suitable location for an approximately 5,000 square foot testing laboratory, sufficient to replicate Digipath Labs’ proven model of quality and efficiency created in the United States.

“It is an honor to bring to Colombia one of the true leaders of the American cannabis economy,” stated Restrepo. “Our country recognizes the opportunity that legal cannabis can provide. I am pleased to oversee this initiative that should benefit both Colombia and the shareholders of Digipath.” 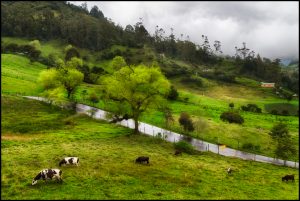 Colombia passed medical marijuana laws in 2015 and is a geographically perfect environment for growing marijuana outdoors. As opposed to dry and cold climates where marijuana must be grown indoors, Colombian cannabis growers can save money on equipment and an additional workforce by relying on perfect weather conditions for growing cannabis. Colombia is also interested in meeting all regulatory requirements before they are officially implemented by creating a standard for marijuana lab testing that Digipath is proud to be a part of.

Any marijuana exported out of Colombia must be lab tested before it can be shipped for potency, heavy metals and microbials. Those countries interested in importing Colombian cannabis will want only the highest quality products. In turn, any cannabis imported into Colombia will also have to be tested before it can be sold to patients. Digipath Labs is equipped to handle this cannabis lab testing after serving the medical and adult-use marijuana market in Las Vegas for years.